Ingrid Katarina Karlsson is known as a narrative artist as her focus lies in telling stories through mixed media art. Subject matter can be inspired by memories, experiences, words, places, historical and even map references. Her favoured techniques create rich, colourful, textures using mono printing on paper in crystalline watercolour, layering, machine stitching and occasionally making marks in other colour media. Words are often incorporated adding both texture and another dimension to the visual elements.

In 2017 Ingrid was invited to feature on BBC’s Country File as a narrative artist resident in the Peak District. Filming took place on location in the High Peak as well as in her own studio setting working with Ellie Harrison.

Recently Ingrid’s mixed media work has focussed on themes such as place mapping, developed as visual documentation of places encountered with an emphasis on the patterns of the landscape, its symbols and language. Secondly, a new series evolved telling the story of the artist's personal journey in twelve chapeters, "Becoming Real", using words and birds to aid the narrative.

Finally, Ingrid embarked on a 3D venture during 2019 in making brooches as an extension of her mixed media work, using art work printed on fabric and presented in mini embroidery hoops. 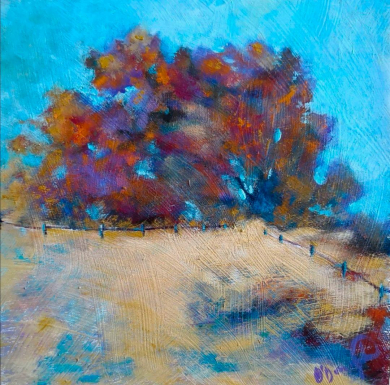 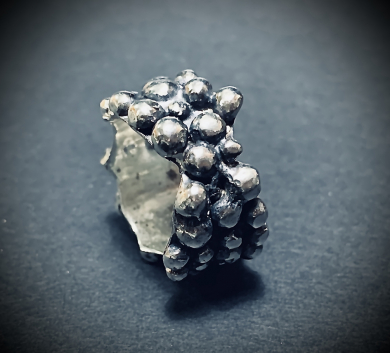 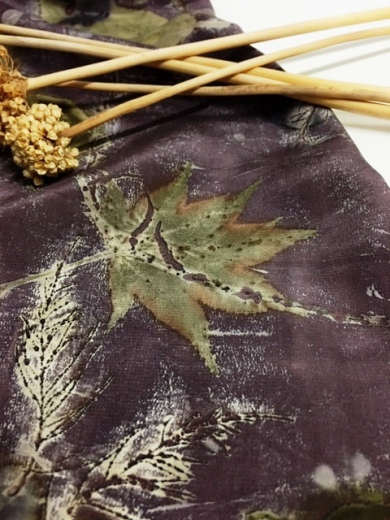 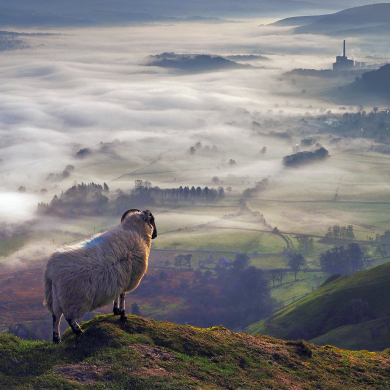 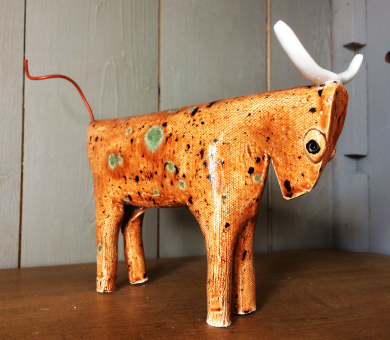 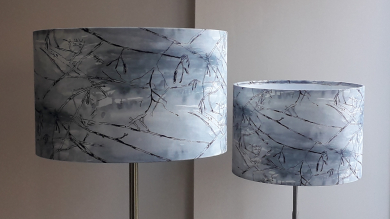